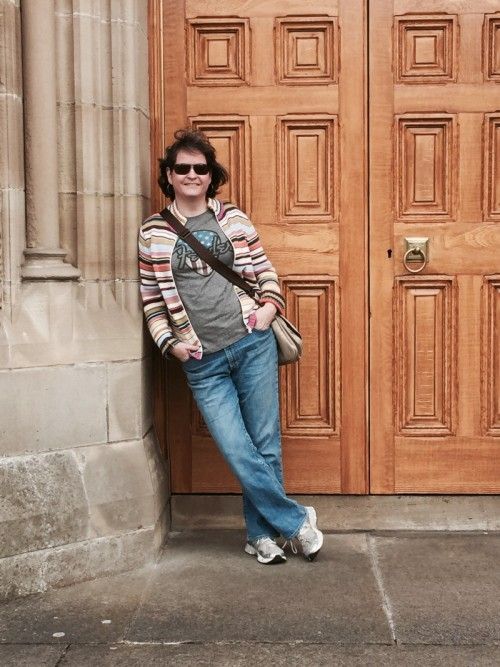 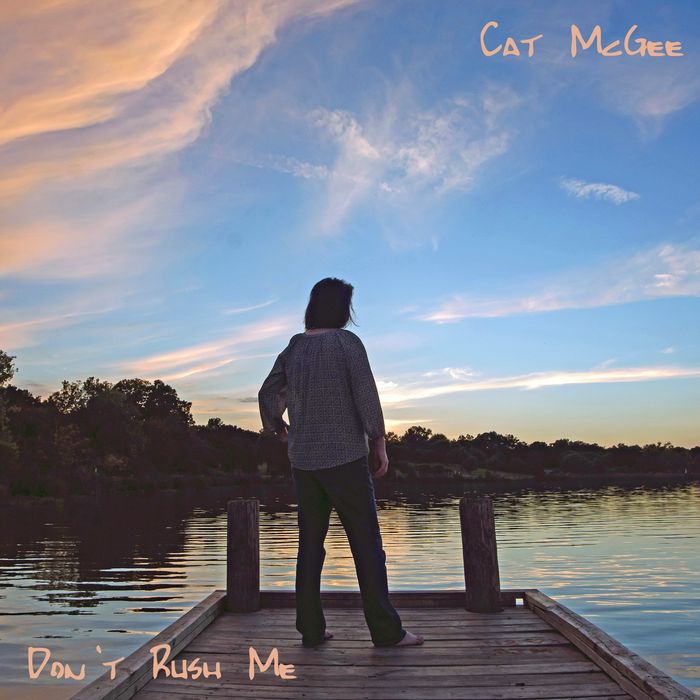 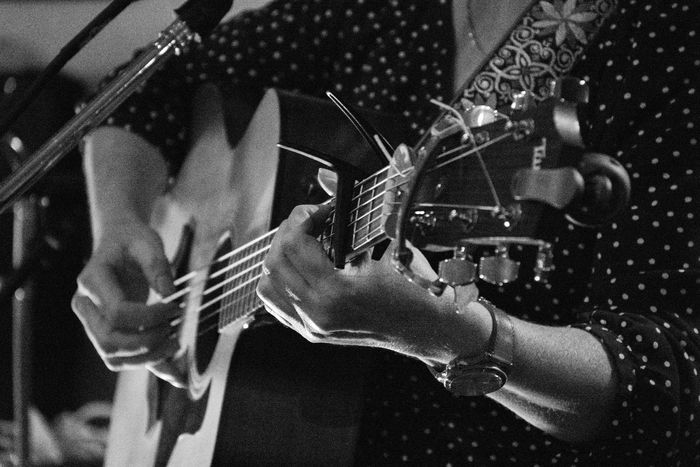 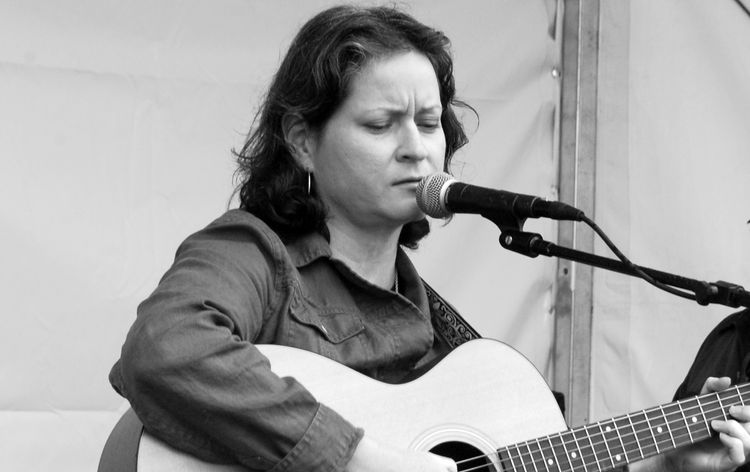 I'll be performing a few songs in this epic showcase of local singer-songwriters. Full bar! Come join us and chill out to all kinds of tunes. Starts at 6pm.

I'll be performing as a finalist at the B W Stevenson Memorial Songwriter Contest at Poor David's Pub! Cover is $7 and so worth it! Full bar. It'll be fun. It's so great to get out and perform again live, in person!